Natalie Sandstrom reviews “Make Room For Me” at Little Berlin, a video and photography heavy show featuring eleven Middle/ Near Eastern queer and femme identifying artists. Catch this show before it closes on June 29th, 2019! 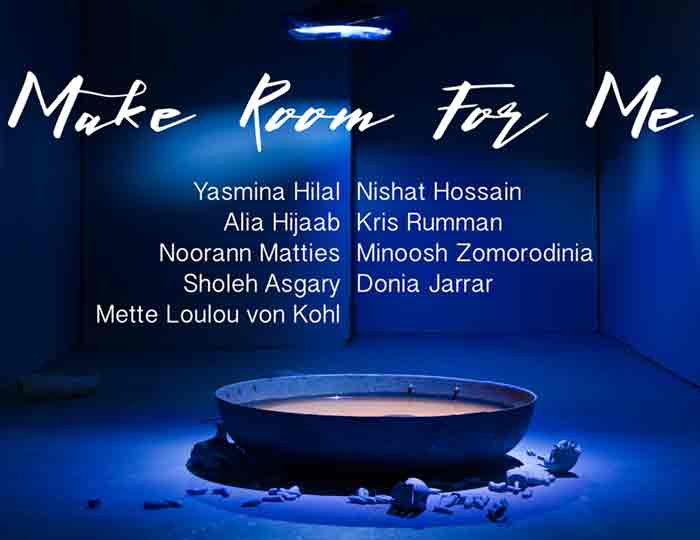 The art of leaning against the wind inside an emergency blanket by Sam Whiting, San Francisco Chronicle, February 5, 2019

“The western wind blows hard when you’re facing into it atop a ridge on the Marin Headlands, and harder still when you are holding up a Mylar emergency blanket that sticks to you like cellophane, until little pieces of the blanket start to tear off and fly away.” Sam Whiting 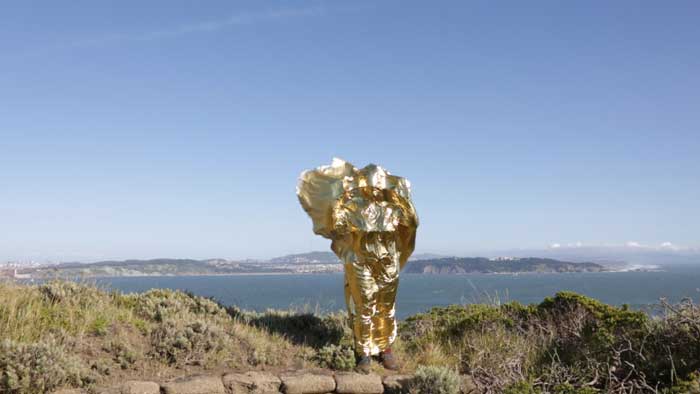 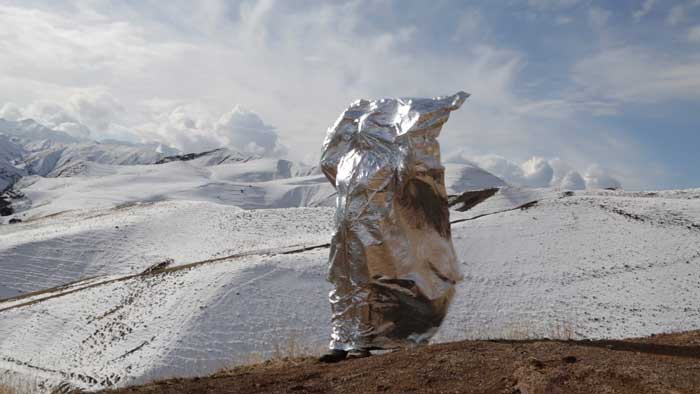 “A lot of Zomoridinia’s works are derived from her past experiences working with and documenting the pieces created by the art collective Open Five, a group of environmental artists based in Iran traveling between different cities and art festivals.” Rose Lou 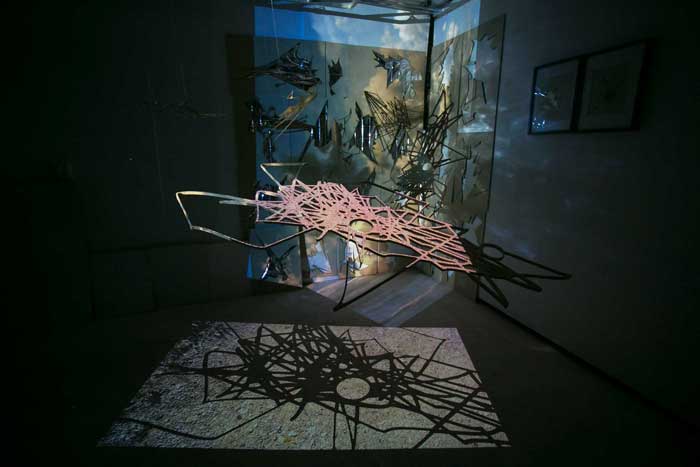 A New Type of Flâneur Strolls in Search of Humanit by Erin Langner, March 7 2018

“I found myself considering a new type of flâneur while surrounded by the work of Bay Area artist Minoosh Zomorodinia.” Erin Langner 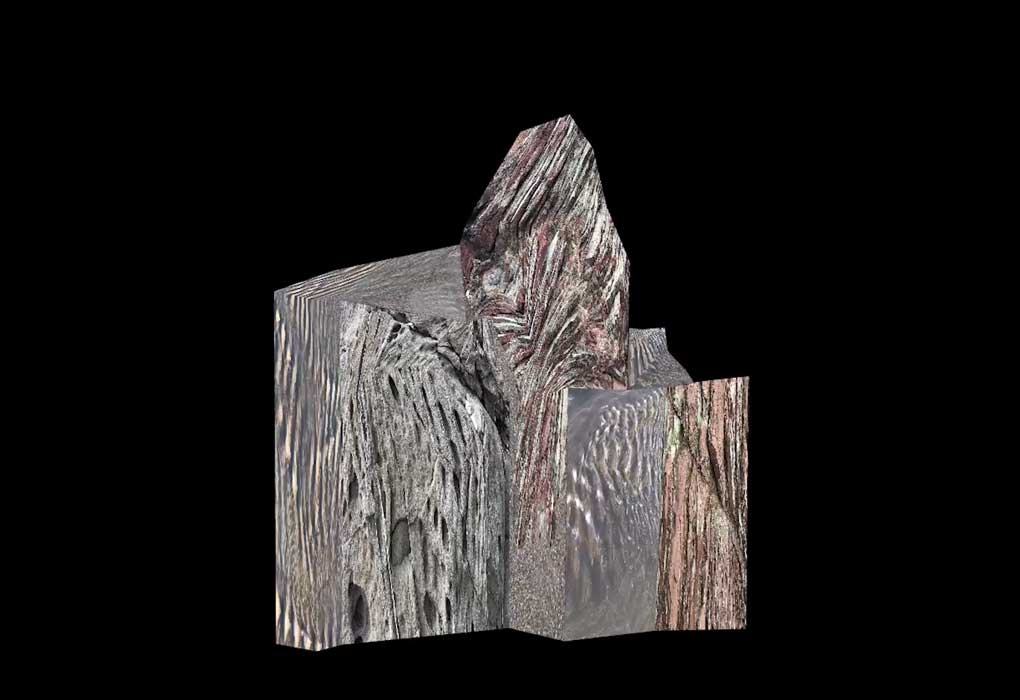 ‘A place in the world’ Reveiw by Dave Davison,TACOMA WEEKLEY NEWS 2018

The Terrible Truth about MFA Shows by Sarah Hotchkiss, KQED 2015

Nietzsche Was a Man Review by Ditte Vilstrup, 10 May 2014

Nietzsche Was a Man MALMÖ KONSTHALL 2014

Environmental Example of Performance in Iran by Atefeh Khas

Headlands Center for the Arts